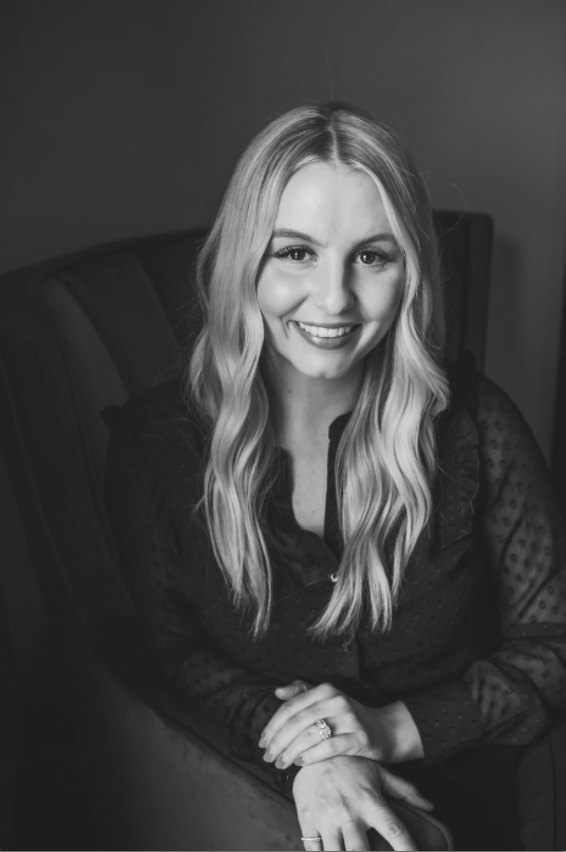 In addition to being the owner of The Sanctuary Spa, Baili is also a licensed esthetician and nail tech, obtaining her licenses from Capri College in 2013.

Baili has learned much of what she knows about life, love, and spa from her late mother, Cindi Schamberger. While Baili started as an esthetician/nail tech, she became co-owner in 2016 (becoming majority owner in 2020). The dream of The Sanctuary Spa is something that Baili is very much passionate about and a legacy that her and her father are sure to keep alive. The friendships and relationships that Baili has cultivated with her guests and staff are unlike any other joy she has ever experienced.

In the words of Mark Twain, “Find a job you enjoy doing, and you will never have to work a day in your life.”

The Sanctuary Spa is so much more than just a job to Baili. Every encounter she has with another person is sure to be a meaningful experience. The love that Cindi Schamberger embodied is still very much alive in Baili. This love is what makes all the difference at The Sanctuary Spa.

When not busy with all things spa, Baili loves traveling, shopping, and spending time with her family. Her and husband, Kellen, are the proud parents of their two adorable daughters Owynn Jean & Emelia James.

Our staff will be happy to assist you with scheduling at either location.